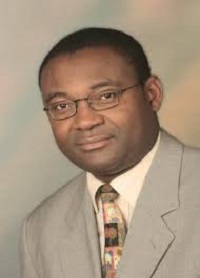 Prof. Daniel A. M. Egbe was born in Mambanda Cameroon on May 20, 1966. He received his Bachelor of Science degree in physics and chemistry in 1991 from the University of Yaoundé, Cameroon.

In 1992, Egbe moved to Germany where he obtained a Master of Science degree and a Doctor of Philosophy degree in chemistry in 1995 and 1999, respectively, from the Friedrich-Schiller University of Jena. He completed his Habilitation in organic chemistry at the same institution in 2006.

Egbe’s main research interest is the design of semiconducting materials for optoelectronic applications.

Throughout his career, Egbe held various positions. He is a member of the German Chemical Society (GDCh), Organic Electronics Association (OE-A), and a board member of the World University Service (WUS). Egbe is the initiator of the German-Cameroonian Coordination Office, initiator and international coordinator of the African Network for Solar Energy (ANSOLE), initiator and chairman of ANSOLE (e.V.), an NGO which legally represents ANSOLE, and initiator of the Cameroon Renewable Energy Network (CAMREN).

Egbe published more than 100 peer-reviewed articles and coauthored a book on renewable energy in Sub-Saharan Africa. 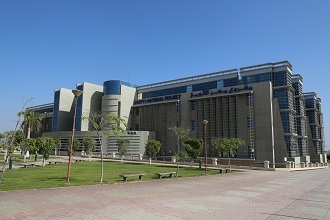 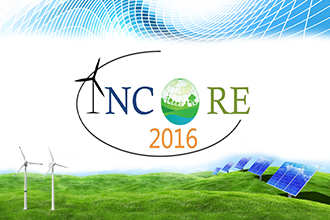 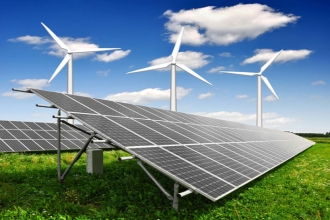