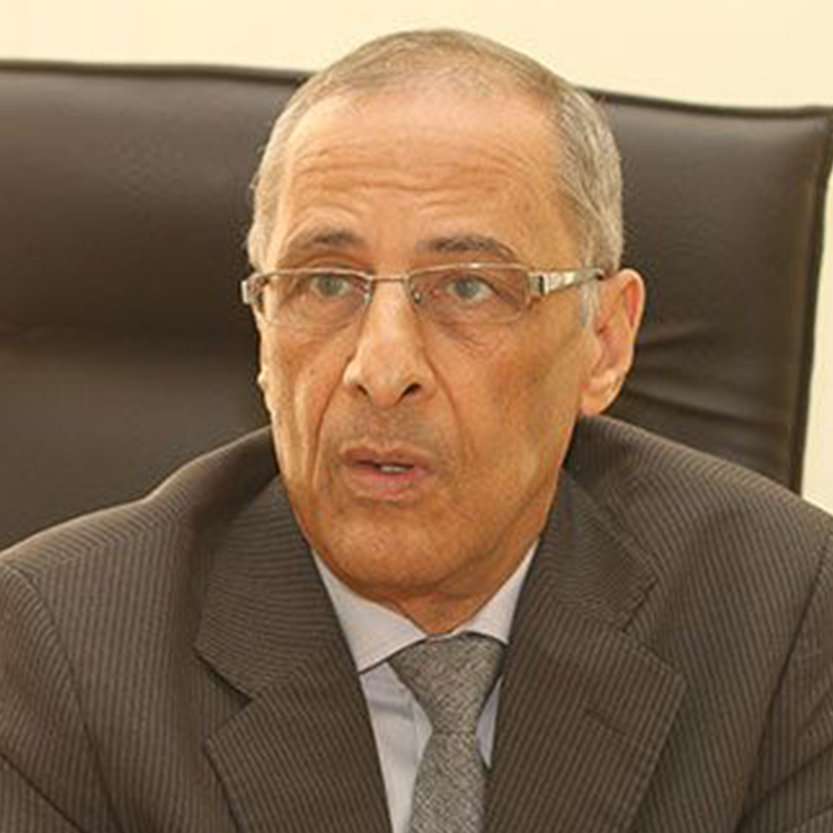 He was born in 1949 in Egypt, holds his Ph.D. in 1982 in Electronic Engineering from France, graduated from the Military Technical College.

Dr. El-Koosy has more than 50 years of experience, He worked as a member of the teaching staff of the Military Technical College, then at the Armament Authority of the Armed Forces research and direction Development, and as Deputy Head of the Technical Research Division of the Armed Forces.

Dr. El-Koosy worked as a visiting Professor at the Military Technical College, The National Authority for Remote Sensing and Sciences Space.

Works 5 years in Ukraine to implement the satellite project EgyptSAT-1 Head of Power Group and Supervisor functional tests before launch, and then Quality Project Manager for Software Development System According to CMMI certification.

Finally, worked as a director of the Satellite Assembly and Test Center in the Space City, Supervisor of the implementation of the project to build and launch the satellite NextSat -1 is planned to be launched at the end of the year 2021, and Chairman of the Space City Planning Committee and the main coordinator of a Memorandum of Understanding signed with the Chinese National Administration to communicate with The National Sensing Authority in the city planning project.