In 2012, the World Health Organization announced that the North Africa and Middle East region was home to around 347,000 infected people and had the worst treatment coverage in the world. 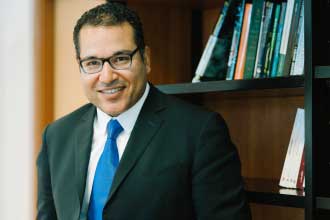 Dr. Sameh Ali, director of the Center for Aging and Associated Diseases, gave a lecture at Cairo University's Faculty of Pharmacy on November 25, 2013. 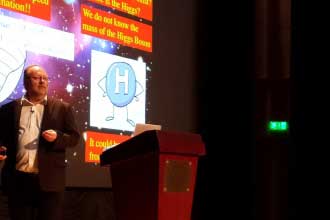 Albert De Roeck, professor at the University of Antwerp in Belgium, gave a seminar at Zewail City on the discovery of the Higgs Boson. 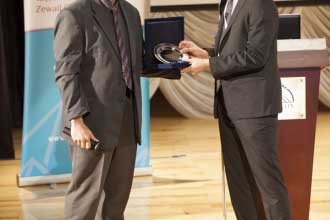 Sherif Yahia, one the finalist in Stars of Science competitions 2013, gave a lecture at Zewail City of Science and Technology on  17 November 2013. 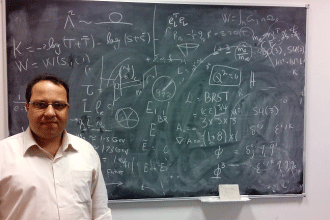 A new study published in The Journal of Cosmology and Astroparticle Physics (JCAP) by Dr. Ahmed Farag Ali, Assistant professor at Center for Theoretical Physics (CTP) and Dr. Adel Awad, Former Associate Professor -at the same Center, has been highlighted by Nature Middle East (NME). 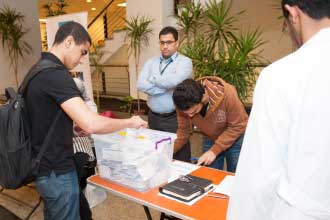 The University of Science and technology Student Union elections took place last Tuesday 12 November 2013 for the first time in the history of the University. 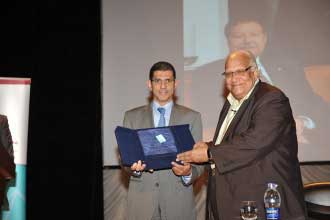 El-Sayed Yassin, Former Director of Al-Ahram Center for political and strategic Studies, gave a lecture at Zewail City on 10 November 2013. 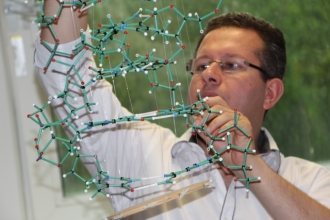 Leading Egyptian biochemistry and molecular genetics professor elected as a Fellow of the Royal Institute of Preventive Medicine, UK

Cairo, 30 October – Sherif El-Khamisy, Ph.D., Professor of Biochemistry and Molecular Genetics, Director of the Center for Genomics (CG) at Zewail City of Science and Technology has been elected as a Fellow of the Royal Institute of Preventive Medicine. El-Khamisy was elected from 164 nominees to be the first Egyptian and Arab scientist who receives such an international recognition. 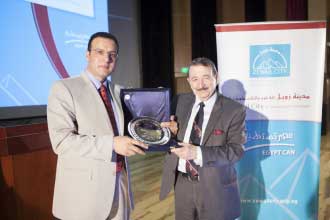 Cairo, 8 October - Ibrahim El-Sherbiny, Ph.D., Associate Professor of Nanomaterials Science, University of Science and Technology at Zewail City of Science and Technology has received Dr Venice Kamel Award for Scientific Creativity for Young Researchers in the field of Materials Science and its Applications. This award is offered to those who produce research of outstanding scientific value and have demonstrated rigor in the research and originality, it stresses on applied research in subjects related to development issues and solving societal problems. 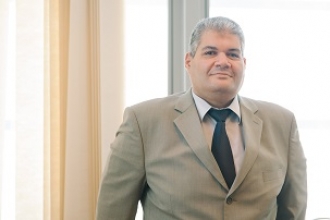 Cairo, 8 October - Salah Obayya, Ph.D., Professor of Photonics and Director of the Center for Photonics and Smart Materials (CPSM) at Zewail City of Science and Technology has received the State Award for Academic Excellence in Engineering Sciences. Obayya has been awarded for his work published in one of the most cited international journals: Institute of Electrical and Electronic Engineers (IEEE) journal. 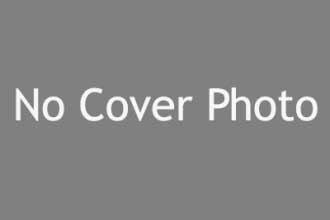 Renowned psychiatrist and Zewail City Founding Supreme Advisory Board member Professor Ahmed Okasha visited Zewail City and gave a talk about ethics in scientific. He touched upon inspiration, putting in efforts, anger management and looking forward to fulfilling dreams and ambitions. Okasha also pointed out the role of each individual in the society and the role they play.

Professor Sherif Sedky, Founding Provost and Acting President of the City, honored El-Sayed by giving him the City shield of honor for his remarkable scientific achievements and his great support for Egypt’s National project For Scientific Renaissance. 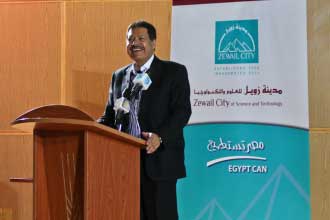 In recognition of Professor Zewail’s contributions and role, the Secretary General of the UN has invited him to become a member of a Scientific Advisory Board.

The creation of the Board was one of the recommendations from the High-level Panel on Global Sustainability , which was formed in the lead-up to the United Nations Conference on Sustainable Development (Rio+20) held in Brazil in June 2012. 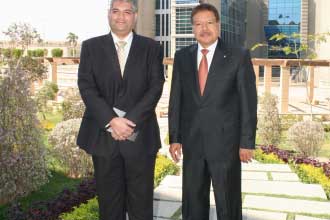 Professor Salah Obayya, Director of Center for Photonics and Smart Materials at Zewail City of Science and Technology, wins State Award of Excellence in Engineering Sciences. The prize is worth 100,000 Egyptian pounds in addition to a silver medal. Obayya has won the State Incentive Award for Engineering Sciences in 2005/2006. 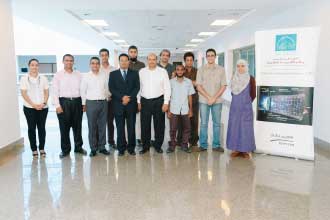 A new study published in Nuclear Physics B by Dr. Shaaban Khalil, Director of the Center for Theoretical Physics (CTP), and Safinaz Salem, Research assistant at CTP, has been highlighted by Nature Middle East (NME).