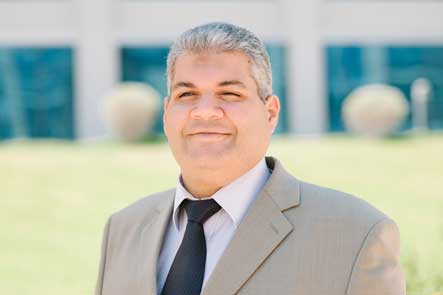 The Egyptian Academy of Scientific Research and Technology (ASRT) has honored Professor Salah Obayya, director of the Center for Photonics and Smart Materials (CPSM) at Zewail City of Science and Technology. The honors were delivered at a ceremony for scientists and researchers who received state awards in the fields of science and advanced technology in 2009, 2010, 2011 and 2012.

Obayya received the State Award for Academic Excellence in Engineering Sciences in 2012. He was awarded for his work published in one of the most cited international journals: the journal of the Institute of Electrical and Electronic Engineers.