A Eulogy for Our Founder Dr. Zewail 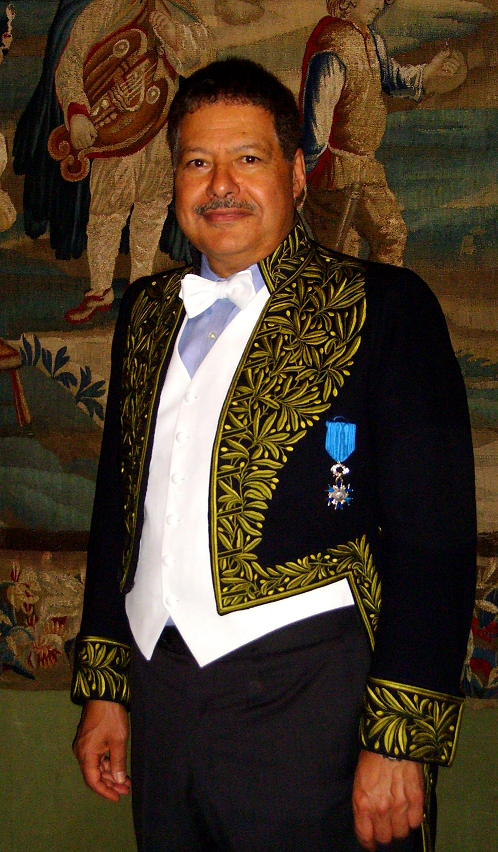 It is with utmost sadness that we bid farewell to our leader, founder and the source of inspiration. Dr. Zewail's dedication to Egypt's National Project made our dreams and work possible. Dr. Zewail was a pillar of hope and a beacon of optimism not only for us but for our beloved country and the world as well.

Words undoubtedly fail to capture the gravity of the situation. However, it is our collective duty now to fulfill the mission that we are entrusted with. The work in Zewail City, Egypt's National Project, will move forward despite our irrevocable immense loss.