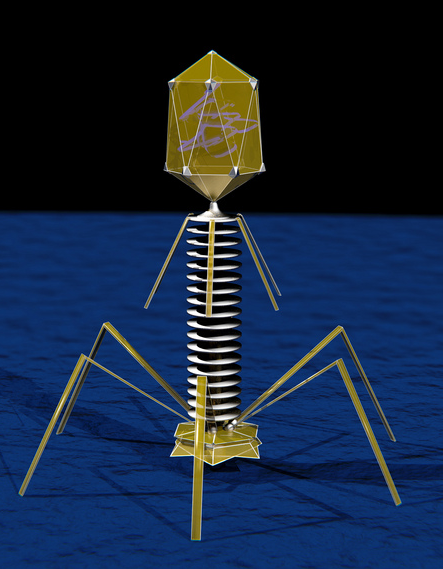 The world is heading for a post-antibiotic era, as high rates of antibiotic resistance have been observed in every region of the world, according to a World Health Organization report titled Antimicrobial Resistance: Global Report on Surveillance published in April 2014.

The misuse of antibiotics, which happens when doctors over-prescribe them or when patients fail to complete the course, for example, has contributed to the emergence of antibiotic-resistant bacteria. The result, according to the report, is that two widely used antibiotics – carbapenem antibiotics and fluoroquinolones, which are used to treat pneumonia and urinary tract infections respectively – are no longer working properly in patients who have developed resistance to them all over the world. This causes patients to be ill for longer periods of time and can even make rising death rates more likely.

The report called for an urgent coordination action from all stakeholders, such as healthcare professionals, policymakers, the industry sector and the public. It also discussed the key actions that should be taken in the battle against antibiotic resistance, like introducing preventive measures, monitoring the problem closely, developing new antibiotics and research for new tools to fight infections.

Novel approaches have been developed to deal with bacterial infections. These include bacteriophages (bacterial viruses), which have the ability to infect and kill pathogenic bacteria.

Bacteriophages have several characteristics of interest therapeutically or as agents of biocontrol. These include specificity, as each bacterium has its own bacteriophage, natural residence in the environment, and the fact that they are self-replicating and self-limiting.

Bacteriophages are found naturally in any environment where their specific hosts proliferate. In contrast to antibiotics, which could take several years to develop, bacteriophages are easy to isolate and develop. The process of isolating a new phage for resistant bacterial strains takes a few days or weeks. It has been reported2,3,4 that certain infections in people and animals have been proven to be more effectively treated with bacteriophages compared to antibiotics.

A research group at Zewail City is working on using bacteriophages for therapeutic purposes to contribute in solving the antimicrobial resistance crisis the world is witnessing. We aim to use bacteriophages to destroy pathogenic bacteria such as E. Coli, Salmonella, and Staphylococcus and also to identify those pathogenic bacteria in both diagnostic laboratories and hospitals using various techniques.

4. Sakandelidze V M. The combined use of specific phages and antibiotics in different infectious allergoses.Vrach Delo. 1991;3:60–63