The Academy of Scientific Research and Technology held an agreement with Prof. Salah Obayya, Director of Center of Photonics and Smart Materials, Zewail City of Science and Technology, to lead the National Solar Alliance from September 1, 2018 for two years, which includes more than 20 partners from Egyptian universities and national companies specialized in solar energy.  It aims to produce new technology based on nanoscale silicon wire with high absorption efficiency and low cost at the same time. One of the aims of this alliance is to transfer new technologies in the field to the national industry in order to link scientific research with the industry in order to achieve scientific, industrial and economic renaissance of the country and to settle the solar cell industry in Egypt. 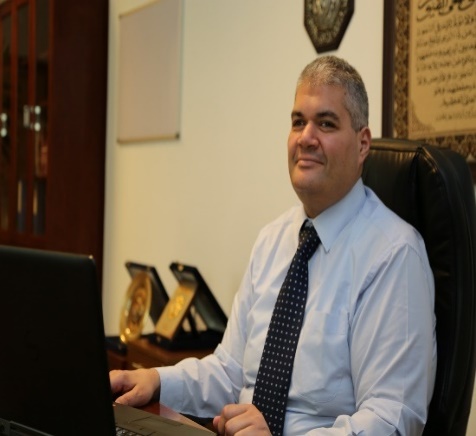 For these exceptional research achievements, Salah has received many awards and national and international accreditations, including, but not limited to, the Honorary Chair Professor in the field of photonics, University of Nottingham, United Kingdom, 2017, Honorary Membership of the American Optical Science Society (OSA) 2017, Honorary Membership of the Center for Theoretical Physics of Italy, ICTP 2017, Khalifa Prize for Distinguished Professor of Scientific Research at the level of Arab Scientists in 2017, Honorary Doctorate in Science from City University, London, UK, 2016 Award of the Arab Thought Foundation for Scientific Creativity,