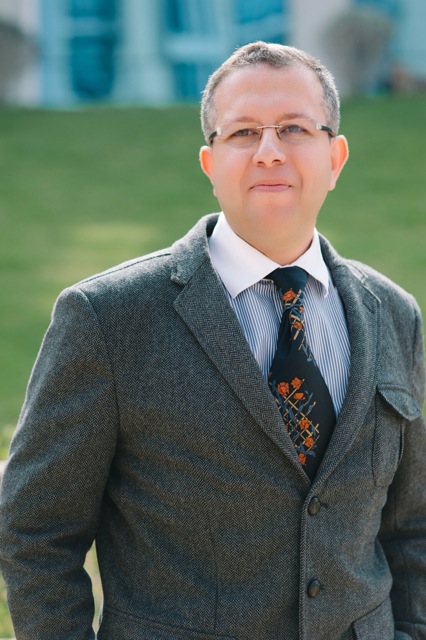 Dr. Sherif El-Khamisy, director of the Center for Genomics at Zewail City, announced today the launch of the Egyptian Young Academy of Science (EYAS), in which he represents the city.

El-Khamisy called for young researchers to apply for membership and participate in the Egyptian scientific community. EYAS aims to empower young Egyptian scientists in science and technology and to encourage them to play a vital role in planning and managing the national science, technology and innovation strategy.

El-Khamisy is an active member of the Global Young Academy, which has given a voice to young scientists worldwide, and a founding member of EYAS.

“At the beginning of 2012, my colleagues and I set up an initiative to establish an Egyptian academy to serve as a hub for Egyptian young scientists,” says El-Khamisy. “We formulated its structure, scientific remit, layout for joining, policies and activities,” he adds.

El-Khamisy explains that, after a long process and many obstacles, he and his colleagues succeeded to officially launch EYAS with special help from Dr. Mahmoud Sakr, acting president of Egypt’s Academy of Scientific Research and Technology.