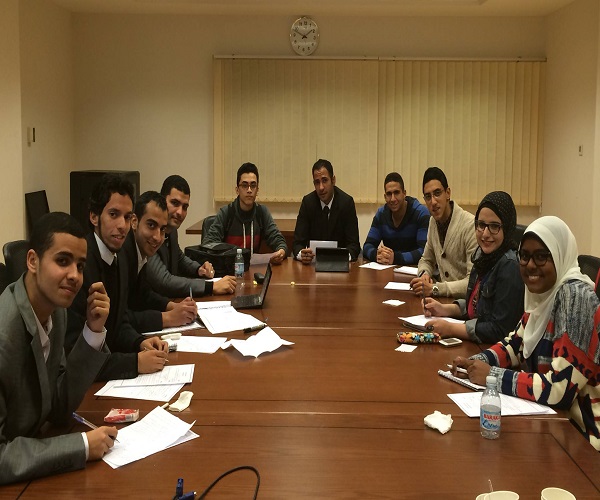 The council’s first session was held on December 21, 2014 and resulted in two decisions: the council will begin to collaborate with Zewail City Friends' science initiative, which aims at introducing the principles of scientific research across the country, and it will launch a campaign to introduce Zewail City’s role to the broader Egyptian community.