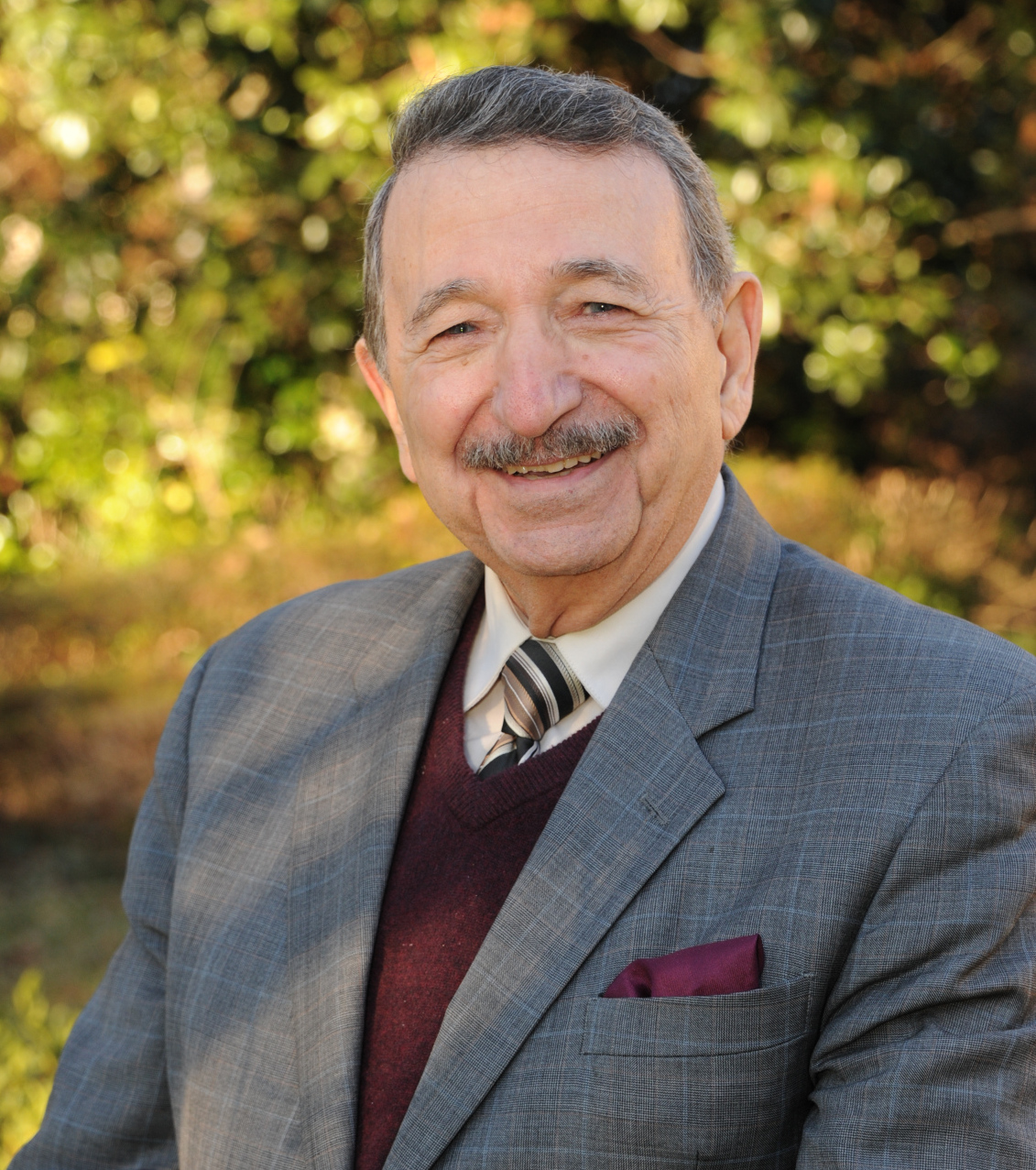 The Board of Directors (BoD) of Zewail City of Science and Technology elected Dr. Mostafa El-Sayed, Regents' Professor and Julius Brown Chair at Georgia Institute of Technology, U.S., to be the new Chairman of Zewail City’s BoD, and successor to the founder of the City, Dr. Ahmed Zewail.

The BoD members unanimously voted for El-Sayed as the new Chairman during the meeting on Saturday, October 1, 2016. This meeting was the third of a series held after the passing of Dr. Zewail. In the first two meetings, the BoD followed special procedures to conclude the election of its new members, and the new Chairman thereafter.

The Supreme Advisory Board (SAB), which consists of 30 Egyptian and international figures, voted in a secret ballot for El-Sayed and two other members, Eng. Samih Sawiris, and Mrs. Mona Zulficar. Following this motion, the BoD proceeded to elect the new Chairman and unanimously confirmed the appointment of El-Sayed.

El-Sayed is one of the founding members of Zewail City’s SAB since 2011. He will continue the scientific journey of the late founder Ahmed Zewail, lead Egypt's National Project for Scientific Renaissance to achieve the desired goals, propel the national economy through scientific research, and position Egypt in the top ranks of the developed countries.

The BoD members are:

It is worth mentioning that the University of Science and Technology at Zewail City welcomed the fourth cohort of Egypt’s talented students this year. Zewail City will celebrate the graduation of its first cohort in July 2017.

Zewail City is also preparing to relocate to its new campus, which is now under construction by the Engineering Authority of the Armed Forces, and with the full support of Egypt’s President Abdel Fattah El-Sisi.