Novel nanoformulations for efficient delivery of Doxorubicin to the brain

Doxorubicin is among the most commonly used chemotherapeutic agents for the treatment of various types of tumors because of its high potency against cancer cells and its relatively low cost. However, its use for the treatment of brain tumors was not possible because of the blood-brain barrier which prevents completely any hydrophilic drugs as doxorubicin from reaching the brain.

In this aspect, a group of researchers under the supervision of Prof. Ibrahim El-Sherbiny, the Founding Director of Nanoscience Program and the Director of the Center for Materials Sciences (CMS), succeeded in developing novel nanoformulations for efficient and selective delivery of doxorubicin to the brain while limiting its distribution to other healthy tissues of the body thus limiting its dangerous side effects.

Doxorubicin exerts its action by interfering with the genetic materials (DNA) of the cancer cells, but this effect can also occur in normal cells causing serious side effects as anemia, malabsorption, nausea, and vomiting. The researchers’ team was able to incorporate the doxorubicin into well-designed nanoparticles composed of biodegradable natural polymers and then loading these nanoparticles into appropriate intranasal inserts for efficient and selective delivery to the brain. Delivery through the intranasal route provides a critical advantage which is bypassing the blood-brain barrier.

The efficiency of the developed formulations was eventually tested on animal models as rabbits to evaluate its efficiency to deliver the drug to the brain as well as its potential effect on various tissues of the body including the mucous membranes of the nose, the gastrointestinal tract, and the brain. These experiments showed promising results making the developed nanoformulations a step towards reaching an efficient treatment of brain tumors. 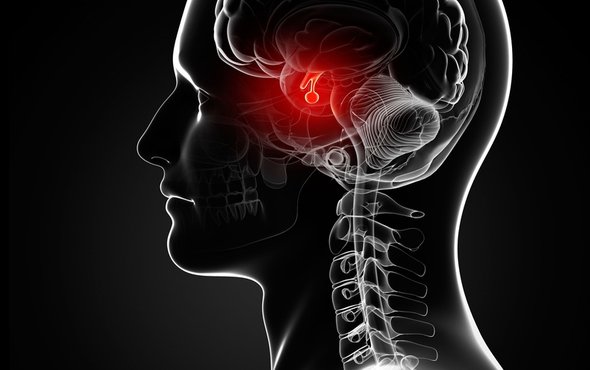