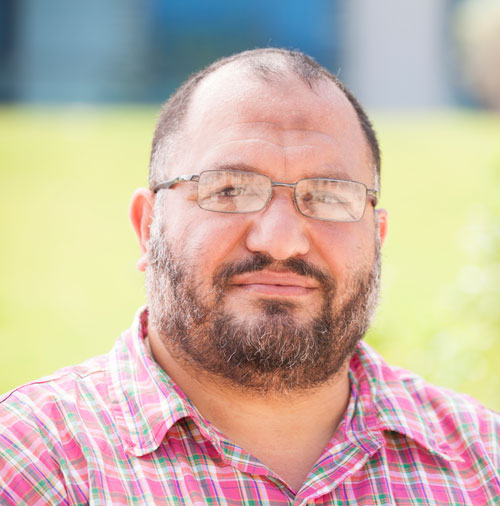 Dr. Ali Abdou, associate professor of nuclear engineering at the University of Science and Technology, has been elected as a member of the international scientific committee (ISC) at the International Center for Dense Magnetized Plasmas (ICDMP). The committee is under the auspices of UNESCO and the announcement was made on October 10, 2014 during its annual meeting in Warsaw, Poland.

Abdou is the first Egyptian to join this committee, which has 20 members who are specialized in the field of dense magnetized plasma physics.